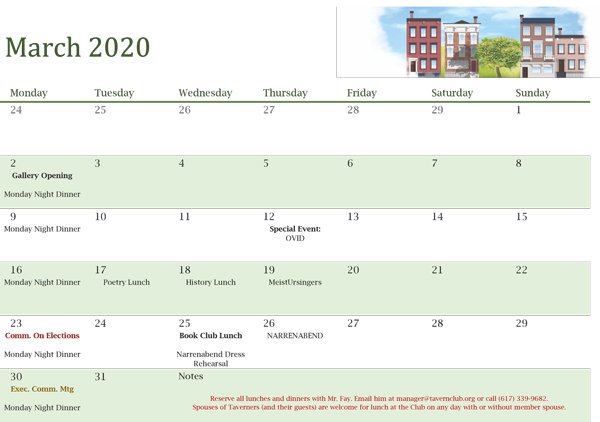 Celebrate recent gifts to the Tavern Collection from 5:30 to 7:00 p.m. 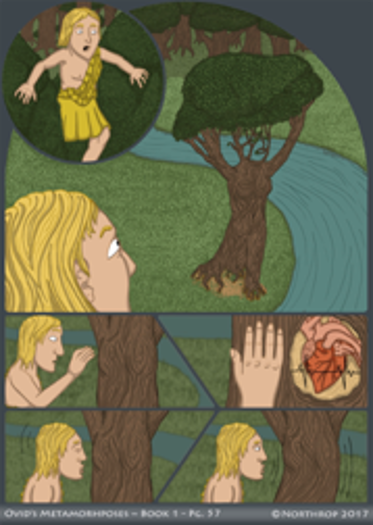 “Now I am ready to tell how bodies are changed into different bodies.”

Join us for an evening of immersion in Ovid’s Metamorphosis, which takes us on “a wide sweep through the teeming underworld and overworld of Romanized Greek myth and legend.”  Plunge into familiar and unfamiliar stories of fire and flood, creation and destruction, jealousy, lust, rage, pride, and deceit, using the brilliant translation of Ted Hughes.

A.M. Juster has been the CEO of three publicly traded biotech companies and served in senior roles for four presidents, including a six-year term as Commissioner of Social Security (under the anagram-alias M. J. Astrue). His work has appeared in top journals, including Poetry, The Paris Review, and  The Hudson Review.  His tenth book of poetry, Wonder and Wrath,  is due in September from Paul Dry Books. 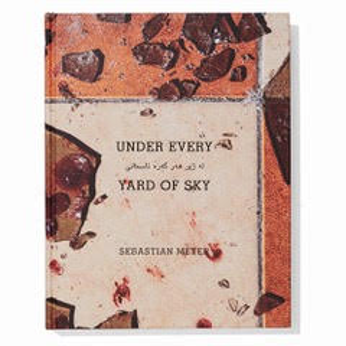 The Foreign Journalist Experience Today: A follow-on from February’s conversation about journalism as it was, we offer a contemporary experience. Sebastian Meyer, photographer and filmmaker, will speak about his decade spent in modern Iraq following the Kurds during this tumultuous time in their history. Over those ten years, Meyer’s life became intertwined with the Kurds’ rise and fall. Under Every Yard of Sky is the chronicle of that unprecedented and intimate journey using his photographs and writings that take the reader deep into Kurdistan. Published by Red Hook Press, the book comes in a regular edition as well as a collector’s edition. Meyer is an award-winning photographer (TIME, Fortune, Sunday Times, FT, WSJ, Washington Post, etc.) and filmmaker (National Geographic, PBS Newshour, BBC, VOA, and HBO).

Guests are most welcome.  Reserve with Mr. Fay.

Reserve with Mr. Fay for lunch. 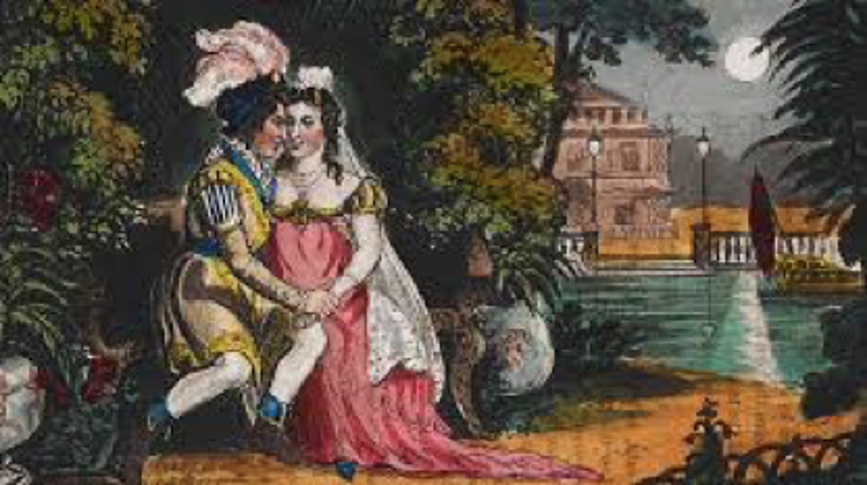 The Tavern Players are preparing a splendid musical for our Narrenabend feast on Thursday, March 26th.  Directed by George Heaton and written by David Scudder, the play, called Don John in Hell, is filled with glorious music by George Steel.  Taking a page from Mozart, justice and goodness (and beautiful music), find a way to banish malevolent greed.

Members only. Medals and formal dress.

Preview: Professor Allan Ropper, Brigham neurologist, will discuss his book How the Brain Lost Its Mind – Sex, Hysteria and the Riddle of Mental Illness, a fascinating account of the relationship between brain and mind, exploring among other matters,  the protean relationship between transmittable disease and mental illness.

Cards, tables, and chairs are available for play Monday – Thursday from 11 a.m. to 2 p.m. on the third floor. Make up your own foursome. Open play Fridays at 11 a.m.; alert Deb Bornheimer duxdeb@gmail.com by Thursday night if you’re coming.

Reserve with Mr. Fay if you plan to stay for lunch.

Taverners found their “collaborator” at the Valentine’s Feast on February 13: Tarzan searched for Jane; Thelma found Louise; Orville and Wilbur Wright got into airplanes. Tavern collaborators Bob Osteen and Elaine Woo provided entertainment with German Herz-Schmerz/love-pain songs with words by Heinrich Heine and music by Robert Schumann. The special haute cuisine menu and over-the-top list of champagne and wine were put together by the Food, Drink & Fun Committee with super-chef Salem Kmimech and Tony Fay. Staffan Ericsson of the FDF described the special wines and champagne. After dinner, Taverners sang My Funny Valentine and wished their collaborators Happy Valentine’s Day.

There is a new name of a prospective member in the book, in the desk drawer in the Library. 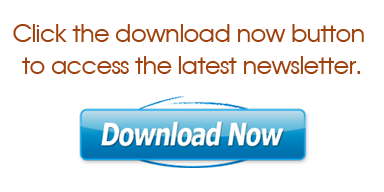