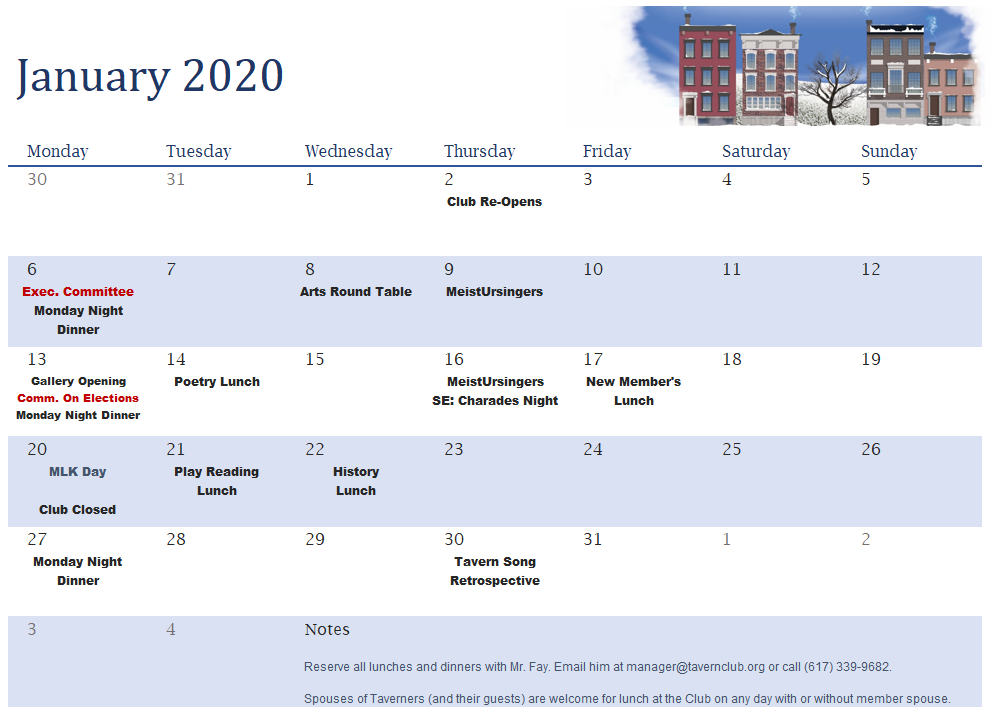 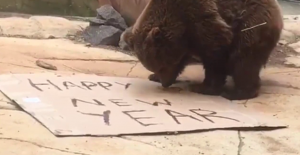 Taverner Pieranna Cavalchini will speak to us about her current exhibition at the Gardner Museum, In the Company of Artists: 25 Years of Artists-in-Residence.

As Curator of Contemporary Art at the Gardner, Pieranna has hosted artists from around the world to produce works in a variety of media in a dialogue with the museum’s collections and the spirit of its inimitable founder.

Gallery Opening with Brett and Will Donham 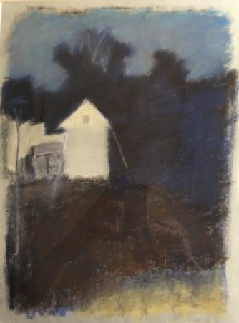 Brett Donham and Will Donham will show drawings and photographs, their haunting and distinctive two ways of seeing the world. 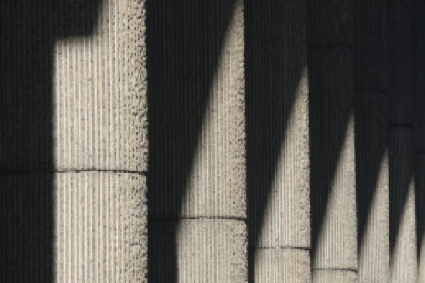 Amid the current plenty on Robert Lowell’s midlife (“Me, too, dislike it”), Poetry Lunch is set to revisit early memories conjured in Life Studies (1959), particularly Part II, “91 Revere Street”; revel in his ancestral motto, malo frangere quam flectere (turned by Lowell or a sly master-narrator?); and only then, time permitting (big if), speculate on the Woe That Is in Marriage, his wine-soaked “wash me as white as the sole I ate last night” (“Flounder” in the 1973 “Dolphin”), and the whole thing there.

By all means, do bring guests & first editions.

Start the New Year with laughter. Come to Charades Night on Thursday, January 16. How would you act out “Gone with the Wind?” Hum to the tune of “Yesterday“?

Charade Maestros James and Connie Houghton will lead us in an evening of fun and creativity as we join different teams to compete in the Great Charades Playoff.  An informal buffet will invigorate the players. This is an evening for all ages. Bring friends and family.

Drinks, appetizers, and billiards at 6, charades instructions around 6:30 and play begin at 7:00.

At the half-way point, we reached last time, things looked good for Mrs. Warren and crew.  But twists and turns are in store in the second half of Shaw’s delightful, feminist, family drama that provokes thought, laughter, and empathy.  Come, read, listen, and see how it turns out!

A follow-up to our Vietnam panel last year and the first of several lunches this winter/spring focused on post-Vietnam foreign policy, Taverner and eminent foreign correspondent David Greenway with his friend Andrew Bacevich will explore why we keep losing wars and how we squandered our cold war victory. A retired Army Colonel whose active military service extended from Vietnam to the first Iraq war, Bacevich went on to become a distinguished historian, teaching until recently at Boston University where he headed the Center for International Relations. The different vantage points and shared experiences of the two participants over some four decades should make for an unusually lively, timely and well-informed discussion.

Treasures from the Trove of Tavern musicals

Taverners are being gathered to sing works of Philip Rhinelander, Randall Thompson (known to some from prior retrospectives), and Francis Moore (just added to the trove). Phil wrote the music for six of his own plays from the disturbing and prophetic “Heil Herzog” in 1936 to the Sherlock Holmesian “The Affair of the Red Leech and the Terrible Death of Crosby the Banker” in 1949. Randall showered us with his wonderful music in five shows from the year he joined us (Phil’s “The Millionaire” 1950) to 1979, with the apex of apexes his two songs from Bobbie Wolff’s “Fearful Symmetry,” 1976.  Frannie Moore did the music for six shows of his own or with collaborators in the SciFi mode, from “Futures and Sutures” in 1968 to  “Moonglow” in 1990, including “Ladies First, or, 2020 Vision,” performed seven weeks after Taverners voted to admit women. Jim Terry and Elaine Woo will accompany.

Please bring guests and family, as these works share the character we modestly admit we have as a Club, being fun themselves, fun to sing, accordingly fun to hear.

December 5 Special Event: Journalist and author Stephen Kinzer illuminated for Taverners a dark CIA chapter when the agency conducted a secret program of mind-control experiments on unsuspecting men and women. From his new book, Prisoner in Chief: Sidney Gottlieb and The CIA Search For Mind Control, Kinzer described the reach of this program to universities, hospitals, and foundations to test drugs and use prisoners as guinea pigs. A lively, if somber, discussion and questioning ensued.

December 12 Caroling Night.  Bob Osteen and Jim Terry led the annual Caroling, pulling every discordant pitch into perfect harmony.  As she has graced us in the past, Nancy Armstrong sang O Holy Night.  And again, it was a gorgeous evening, lightening the darkness with our friends and families.

The Christmas Play was set high in orbit aboard the International Space Station.  Written by Mary Rhinelander, with music by George Perkins, and directed by Bill Strong, the play opened when two American astronauts, Joe Jetski (George Steel) and Colin (Bob Peabody), and one American space scientist, Barbara (Martha Sieniewicz) greeted their Russian counterparts, cosmonauts Boris (Frank McGuire) and Natasha (JoAnne Dickinson), just arriving from the docking module.  Soon, a billionaire space tourist, Andre Ashcroft (Andy Doherty) also arrives and reveals he’s determined to make a fortune (“fortch”) on his space voyage.  All seems routine when the storyline takes a sharp turn as four extra-terrestrials (Owen Andrews, Stephanie Cabot, Eleanor Andrews, and Anson Wright) make their eldritch appearance with purpose uncertain.  It turned out that the ETs are just curious scientists, fascinated with the same things that fascinate us earthlings:  What is this thing called love and how does it come about?  After several delightful songs, and some romantic pairings, Santa Claus (Jock Herron) appeared handing out candy canes and wishing all a Merry Christmas.

Chris Whitlock constructed the sets; Warren Ross kept all in order and provided amazing special effects; costumes were coordinated by Martha Sieniewicz; lighting was seamlessly managed by David Lawrence and Gabrielle Wolohojian, with a star-like illumination of the entire ceiling of the theater hall: and the poster shone, the creation of Anne Carter Aitken.

If you have registered, scroll to the very bottom of the Registration page, and click on the tiny little “Log In” box and enter/save your email and password.