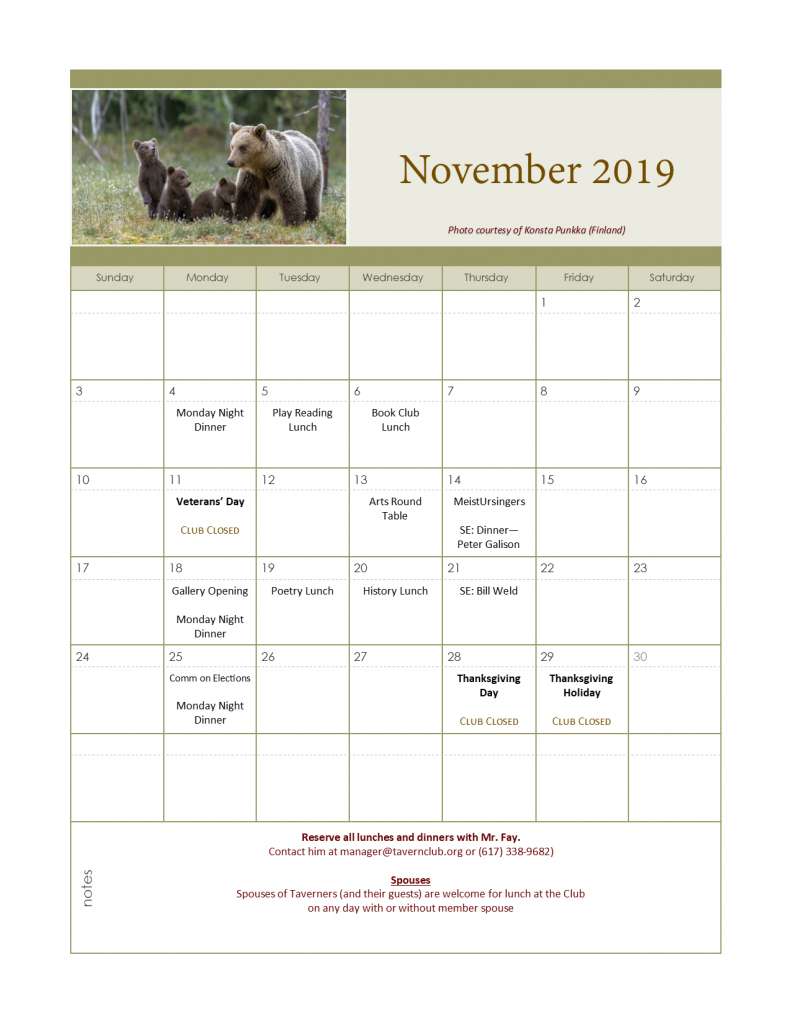 Farinelli Comes Back on November 5 (as his play was too good to finish).  More fine drama and music.” Reserve with Mr. Fay.  Guests welcome.

Robert Darnton will discuss his book The Great Cat Massacre and Other Episodes in French Cultural History. He investigates a ritualistic massacre of cats by rebellious workers in eighteenth-century Paris, exploring the mental universe of ordinary people and philosophers on the eve of the French Revolution.    Darnton is the Carl H. Pforzheimer University Professor at Harvard and headed the Harvard libraries from 2007-2016. 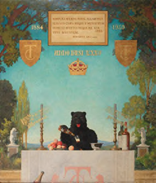 Few Taverners are aware of the work that the Tavern Art Catalog Committee (TACC) has quietly been undertaking over the past two years. When the Tavern was granted status as a non-profit organization, the Club was under an obligation to be accessible (by appointment) to visitors. This made a more thorough record of our art holdings imperative, not to mention a very good idea! The distinguished committee of four – Sarah Jolliffe, Joe Barbieri, Nick Clark, and Katharine Boden – has been researching, cataloging, conserving, appraising, and photographing works in our collection, including new acquisitions and others newly excavated from obscurity. Over lunch, the committee will bring us up-to-date on its progress and will welcome any insights, questions, and comments regarding the project and the work still ahead. 12:15

Peter Galison will present Philosophy of the Shadow, the Event Horizon Telescope’s hunt for an objective image of a black hole, and the place of this image in the centuries-long struggle to define and redefine what it means to make a reliable scientific image. 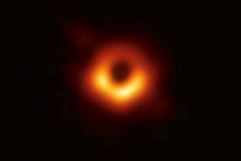 Peter Galison is the Joseph Pellegrino University Professor at Harvard University. A historian of physics, he is also co-founder of the Black Hole Initiative, an interdisciplinary center at Harvard, where he directs a program on the philosophy of black holes and continues his work with the EHT—his current film is about how we know these most elusive and extreme objects.

Drinks at 6, presentation at 6:30 in the Theater, dinner, and discussion after.

“What I did on my Summer Vacation.” To take you back in time, the Art Committee invites submissions of work you created over the summer. Only ONE item from each exhibitor, please, and that the piece must be visual art – e.g. painting, sculpture, print, drawing, collage, or photograph. Please keep any two-dimensional work under 25 x 25 inches.

Submit by November 13 for mid-November Opening!

The November poetry lunch will look at D.H. Lawrence’s nature poems, including a few about animals. 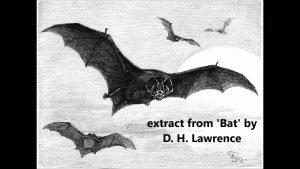 Author of the Tavern-friendly hit The Big House, George Colt will discuss The Game: Harvard, Yale and American 1968. Nominally about the 29-29 tie for which fast-thinking fabulists at the Harvard Crimson claimed victory, the book lives up to its ambitious tagline. Vietnam, civil rights, the assassinations of Martin Luther King and Bobby Kennedy, and riots at the Democratic Party Convention all figure. So do Tommy Lee Jones, Gary Trudeau, Calvin Hill, Al Gore, and more. Five decades on, 1968 still casts a shadow on America, an especially dark one for fans of Yale football.

Drinks and 6, dinner at 7, with talk and discussion after.

The Committee on Elections will meet at 5:30 p.m. in the Library. All Members Please Note: There are two new names in the Book for you to consider.

On October 3, Taverners celebrated fall with a wine extravaganza. Inspired by the autumn festival in Burgundy where winemakers bring bottles to share, members and their guests brought their favorite bottles for friends to taste, and then everyone feasted on a special menu prepared by chef Salem with harvest vegetables, local cheeses, and chocolates. Among the highlights for wine buffs were a magnum of 210 Barbera d’Alba “Pozzo dell’Annunziata” and 1996 Mazis-Chambertin Grand Cru from Staffan Ericsson; a 1985 Chateau Suduiraut by Bob Turner, a 2018 Sancerre “Las Moussiere” by David Eckel, and two award-winning Chardonnays from Nancy Wilson’s vineyard. Staffan rooted us in wine-sharing history. Raconteur Bob Peabody regaled us with wine anecdotes. Nancy Wilson described her family vineyard. Watson Reid serenaded us with his guitar. Natalie Williams provided cheeses including a Baby Swiss made by Taverner Stephanie Cabot. The event, organized by the Tavern’s Food and Wine Committee, ended with a glorious singing of In Taberna Mori.

On October 17, Harry Lewis, Harvard professor and former Dean of Harvard College talked about higher education’s current problems (more than a few of them self-inflicted).  An excellent diagnostician, he analyzed the fragmentation of curriculum, the recurrence of in loco parentis, and the boundless inventiveness of students, among other college phenomena.  One Taverner remarked that Lewis remains “a pillar of rational thought in a quagmire of – hopefully – transitory distractions.”

The Handsome Gondolier, directed by Joel Ives, was a classic drawing room farce, ending happily for all.  Jack (Joel Ives understudied for Mitch Adams), a middle-aged businessman, intends to leave his wife of many years, Sally (Kate Dahmen),  for his foxy secretary, Lorraine (Jane Shaw).  Sally, getting wind of Jack’s cheating ways, plots revenge by planning an affair of her own with a handsome gondolier (Ben Taylor) straight from Venice.  All works out in the end, when Lorraine falls for the gondolier, and Jack and Sally reunite.

Jack and the Bean Talk, directed by George Meszoly, was a Tavern play about, well, a Tavern Play, seen from backstage, just before the curtain is to rise on opening night.  The Director (Peter Williamson) desperately corrals his cast, a cast of no-shows, out-sized egos, and the well-intended.  The Mother (Tina Rathborne) quotes old movie lines even when not in the script; The Bean (Nell Scovell) is a method actor who is certain and principled, and The Giant (David Godine) is more interested in food than the upcoming play.

The Waybackers, directed by Anson Wright, confronted human mortality through a science-fiction transportation to an earlier protozoan time.  Mavis (Mary Scott) is a landlady collecting her rent from her tenants, three retired scientists, Mao (George Perkins), Laury (P.K. Simonds), and Carly (Hilary McGhee).  The three scientists combine their collective wits, such as they are, to avoid rent (and death, and weak knees) and invent a time machine to revert to protozoic ancestors.  The play ends happily when the time machine and the scheme actually work!

Sets and Stage Management were by Warren Ross, Costume advice was by Martha Sieniewicz, Musical Interludes provided by Geoffrey Peters, and Lighting by Gabrielle Wolohojian and David Lawrence.

And now some brief December previews:

December 3 Book Club: John Finley will lead a discussion of O. Henry’s The Gift of the Magi.

December 4 History lunch:  Writing with both a daughter’s deep affection and the forensic candor of the Pulitzer Prize-winning New York Times reporter she once was, Janny Scott will discuss her masterful memoir The Beneficiary: Fortune, Misfortune and the Story of My Father…Robert Scott Montgomery.

December 5  Thursday Evening Special Event: Steve Kinzer is a long-time foreign correspondent for the Boston Globe and the New York Times. He now teaches at Brown. He has written several history books about American foreign policy in the last few years. His latest, Poisoner in Chief, is about the CIA’s search for mind-control. 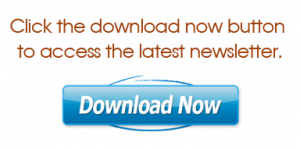