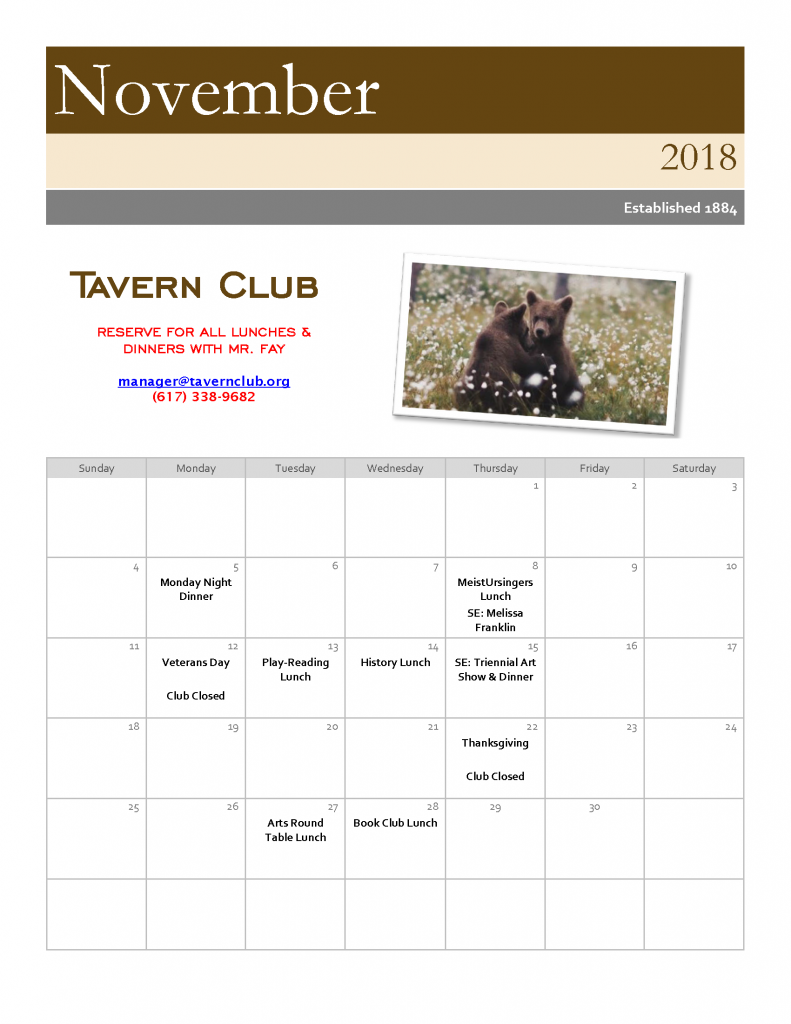 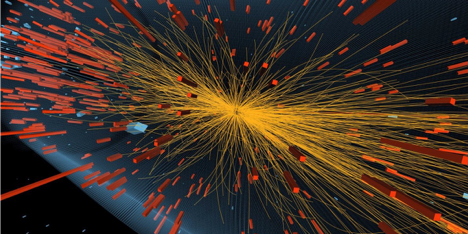 Lecture and Discussion with Melissa Franklin

If all matter in the universe were somehow obliterated, how could we discover the structure and energy of the resulting vacuum? To answer this profound question, Harvard professor of physics Melissa Franklin, co-discoverer of the top quark and the Higgs boson, currently investigates proton collisions in the Large Hadron Collider in Geneva in collaboration with over 3000 scientists. A popular teacher and exciting lecturer, Dr. Franklin’s lively humor will make this complex topic comprehensible, enjoyable, and memorable for our Tavern audience. We are fortunate and honored to have her circulate in the Tavern orbit for this unique event. Cocktails at 6:00, dinner at 7:00, followed by Professor Franklin’s talk and Q&A’s. Guests welcome; reserve early.

Welcome to all Taverners who like to sing! Downbeat at 12.20, lunch afterwards if you can stay (Reserve with Mr. Fay). 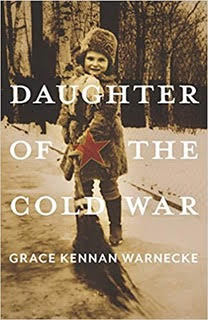 Grace Kennan Warnecke will talk about her memoir, Daughter of the Cold War. Daughter of George Kennan, one of the most influential diplomats of the twentieth century, wife of the scion of a newspaper dynasty and mother of the youngest owner of a major league baseball team, Grace eventually found her way out from under the shadows of others to forge a dynamic career of her own.

Grace serves as Chairman of the Board of the National Committee on American Foreign Policy. She has had a lifelong association with Russia and the former Soviet Union.  She is the former chair of the National Advisory Council, Harriman Institute, at Columbia University, and a member of the Advisory Council of the Kennan Institute. She served as country director for Winrock International in Kyiv, Ukraine, from 1999 to 2003.

The former president of SOVUS Business Consultants, she was also the founder and project supervisor of the Volkhov International Small Business Incubator in Russia and executive vice president of the Alliance of American and Russian Women. Additionally, Grace Kennan Warenecke was founding executive director of the American-Soviet Youth Orchestra and associate producer of the prize-winning PBS documentary The First Fifty Years: Reflections on U.S.-Soviet Relations.  As a professional photographer, she was senior editor of A Day in the Life of the Soviet Union. She has served as an election observer in Georgia, Ukraine, and Azerbaijan. In 2013 she was named a senior scholar at the Woodrow Wilson International Center for Scholars in Washington, D.C.  12.15 for 12.30 – sign up with Mr. Fay. 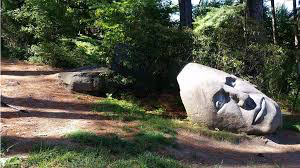 We hope every member will submit something of his or her own creation for the show – only ONE item from each exhibitor; the other stipulation is that the piece be visual art – painting, sculpture, print, drawing, photograph and so on. Please keep the dimensions of two-dimensional work under 25 x 25 inches. Please direct all questions to Nick Clark Nickc715@outlook.com and/or Peter Haines peter.decamp.haines@gmail.com.

Pack your piece as you see fit, label with your name, the title, medium, plus price (if any) and bring to the Club between 10:00 am and 2:00 pm (preferably) any day from Monday October 22 to and including Thursday November 1, 2018 but no later. Until installation, all pieces will be stored in the Billiards room and adjacent space.

Esther Nelson, General and Artistic Director of Boston Lyric Opera, will speak at the Arts Roundtable Lunch.  Her topic is “The Evolving Face of Opera: What’s Next?” and she will explore how opera has changed over the centuries, both in Europe and America, and how it now meets challenges to attract younger, “plugged in” audiences.  Opera buffs and neophytes are encouraged to show up with questions and solutions and to bring friends. Lunch at 12:30  Guests are welcome, reserve with Mr. Fay.

To further the discussion, Taverner Tina Rathborne, independent film maker, screenwriter, and director, will lead a discussion of the making of her Columbia Pictures film Zelly and Me (which featured Isabella Rossellini  and David Lynch).  Tina will also highlight The Joy that Kills (PBS) and an episode of Twin Peaks. This will be a unique occasion, furthering the Tavern credo “To educate the overlearned.”

In a special event evening on October 11, author Madeline Miller riveted Taverners with her recreation of Circe, the famous demi-god nymph who loved Homer’s Odysseus and could turn men into swine. In her best-selling novel, Miller traces Circe’s development from banished child to a woman-with-powers. Miller described the years-long process of getting inside Circe’s ancient head and finding the voice of a figure who was living in eternity as she mixed with mortals and used super powers to even the score. A spirited discussion about power, relationships and the role of myths followed. And as Miller explains in Circe, there was good reason for turning those sailors into swine.

On October 18, Taverners had the extraordinary pleasure of hearing Paaveli Jumppanen introduce and play excerpts from Bach’s Art of Fugue.  Jumppanen gave us a compelling and reasoned invitation to these intricate works. His fine playing then drew us in. We had dinner and a discussion with Jumppanen over dessert.  Thanks again to Scott Nickrenz for making the magic happen.

The Tavern Players put on three-one act Halloween plays on October 25.  Draw the Line, a comic take-down of the art world, was directed with slap-stick glee by Rusty Tunnard and written by Kate Dahmen. John Henderson and Tina Rathborne played the art dealers, while Ed Tarlov and Jane Shaw each played multiple roles.  Omelette, a clever re-telling of Hamlet, was directed by George Perkins and written by Anne Carter.  It captured the Bruin in the vote from the audience.  Peter Rand was the lead in a spiffy blue tunic, ably supported by Leslie Marshall, Hillary Bracken, and John Ames, all of whom played multiple roles.  Finally,  Colors, a clever social commentary on implicit biases and prejudice, was directed by Sallie Spence and written by Mary Rhinelander.  The personified primary colors were played by Anne Carter, Joe Hammer, Margery Kennelly. Deborah Warren was Ecru.  Behind the scenes were Gabrielle Wolohojian, David Lawrence, Sam Dennis, Martha Sieniewicz, Warren Ross, and Andy Doherty, working invisibly to keep all as smooth as can be expected.  On Wednesday between plays, David Chanler played the piano, and on Thursday, John Rabinowitz played saxophone.

Taverners interested in the art of comedy (wouldn’t that be all Taverners?)  come and meet Nell Scovell, veteran Hollywood scriptwriter for The Simpsons, David Letterman, Murphy Brown, and the Muppets, who will talk about the tools of her trade and what it is like to be a woman in the world of Hollywood comedy writing. Nell is the author of “Just the Funny Parts,” a memoir.

From the Plays Committee:

Mark your calendars in ink now. Thursday, December 13 is the Christmas Feast and play.  A bold new playwright will claim the Tavern boards with a musical called The Button Hunter.  Andy Doherty has penned the book and lyrics to this mock-heroic story, set in our own Tavern.  The music is by Jim Crissman, and the play is directed by Bob Osteen. More to follow on the line-up of actors.

And December 17, a Monday evening, will again find Taverners and guests caroling the year out with the help of Tom Kelly and Jim Terry.

Note that a name has been entered into the Book in the Library.