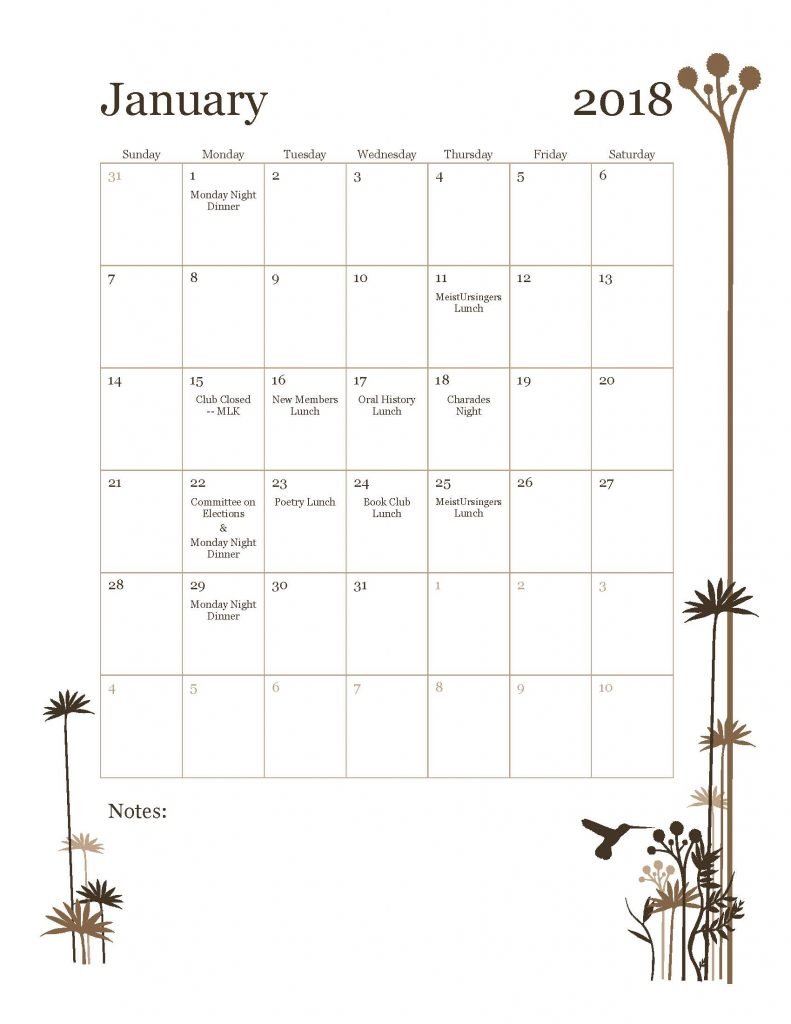 For those interested in learning more about the Tavern Club Oral History Project, this will be the opportunity. Initiated a year ago, this effort attempts to provide a more granular layer of Tavern Club experience than the traditional TC Histories. Our goal is to let voices speak for themselves as we capture the Tavern Club in different eras and from different points of view. Having completed our first five projects, we’d like to share our experiences and grow the project — help us figure out how to do that! Interviewers [Belinda Rathbone, Jane Shaw, Frinde Maher, Carol Bundy] and interviewees [Peter Aitken, Peter Gunness, Tony Zane, Robin Thompson, Jim Terry, Jack Cobb, Jim Storey] will talk a bit about the experience. We want feedback from those who have already participated and new ideas from those who haven’t yet.  There is no protocol for the interviews, as might be predicted.  So far, each of our interviews is unique—perhaps reflecting the singularity of our interviewees and their interviewers.

Downbeat 12.20, followed by lunch.  If you like to sing, you are welcome!  Remember to sign up if you can stay for lunch.

The Committee on Elections will meet on Monday, January 22 at 5.30 in the Library.

Members are reminded to check the Book in the Library for new candidates.

Committee on Election Members include:

Visit https://tavernclub.org/gallimaufry/proposing-a-candidate-for-membership if you have a candidate for membership.

For the Poetry Lunch, we’re happy to announce a visit by Susan Barba. Born in New Jersey, Susan earned her doctorate in Comparative Literature from Harvard and now resides in Cambridge. Her writing has appeared in Poetry, Raritan, the Hudson Review, the Yale Review, Harvard Review, Boston Review, Words Without Borders, and elsewhere. She is a senior editor for New York Review Books. We’ll read a few poems from her new collection, Fair Sun,  published last year by our recent guest David R. Godine. Guests welcome. 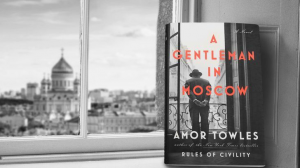 Taverner Peter Rand will lead the Tavern Book Club’s discussion of Amor Towles’s beautifully written novel A Gentleman in Moscow. The book follows Count Rostov’s 30-year house arrest in Moscow’s Metropol Hotel for writing a subversive poem. Rostov weathers gripping adventures in the company of an Eloise-like little girl, and it becomes clear that the man makes the home, not the other way around.

Next month the Book Club will meet on February 28 when Tavern military expert Peter Haines will lead our discussion of Ron Chernow’s monumental biography of Ulysses Grant.

In the spring Alice Cornwell will lead a discussion of her work in progress­­—a collection of short stories revolving around themes of home and family.

The Christmas Play, Dulcinea! brought down the house.

The play, conceived by Barclay Tittmann, (his 13th Tavern play), was set in 17th century Spain.  The story wove a glorious blend of Cervantes’ Don Quixote and Mozart’s Don Giovanni.  The delightful lyrics were penned by his longtime collaborator, John Bethell.  Elaine Woo’s original music was brought chromatically to life by all on stage.  All was pulled together by director Eleanor Andrews.  Sancho Panza (George Perkins) ran his Tavern with perfectly timed humor, aided by Aldonza (Anson Wright).  The chorus of villagers (Brigid Williams, Sandy Righter, Owen Andrews, John Finley, and Nic Greville with an ear trumpet) enlivened the scene.  The plot took a dramatic turn when Don Juan (Tom Kelly) sporting riding boots and sword, enters Sancho’s Tavern in pursuit of the mythical Dulcinea.  He was accompanied by his llong-suffering loquacious, servant, Leporello (George Heaton).  Further drama ensued when Dona Elvira (Joan Yogg), Don Juan’s wife, and her companion, Senora Isabel (Belinda Rathbone) arrived in pursuit of Don Juan.  Between acts, two enforcers  (Sam Dennis and Steven Score), sent by the Spanish Inquisition (who expects them?), sang one of the funniest songs ever performed on our stage, only to be pursued off the stage by a bear (John Rabinowitz).  And finally, the tables were turned on the dangerous Don Juan when he was slyly tricked by Sancho’s Taverners into reuniting with his wife.  The behind-the-curtain crew outdid themselves with Costumes by Deb Bornheimer, Sets by Warren Ross and David Lawrence, Set painting by Mary Rhinelander, Lights by Gabrielle Wolohojian and David Lawrence.  Prompting by Jane Shaw kept the whole show flowing without a missed beat.  Ernst von Metzsch painted the poster.

Tom Kelly and Jim Terry led a full house of Taverners, families, and guests in enthusiastic after-dinner singing of carol favorites, again featuring the spontaneous choreography of The Twelve Days of Christmas.  The evening began in the theater with drinks and the MeistUrsingers’ holiday songs, all composed by Taverners:  The Solstice Star, Cold on the Mountain, and Small the Wreath.

Save the date for an Extraordinary Valentine’s Day Dinner, February 14

For a complete, downloadable copy of the January 2018 Tavern Club Newsletter, click here.