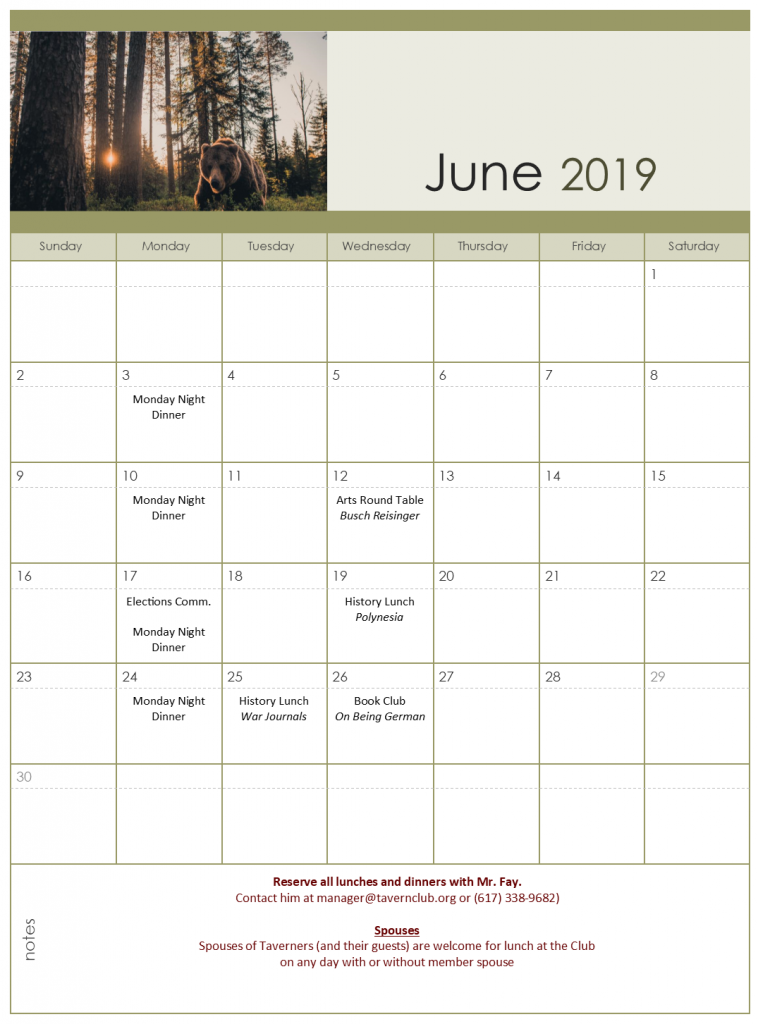 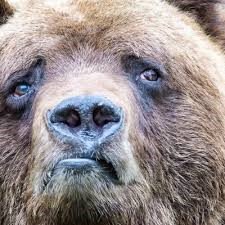 The Arts Round Table will take a field trip to the Busch Reisinger Museum at Harvard for a special tour of the exhibition, “The Bauhaus and Harvard” with the show’s curator, Laura Muir. Celebrating the centenary of the influential design school which opened in Weimar, Germany in 1919, the Busch Reisinger, which houses the largest collection of Bauhaus-related material outside of Germany, presents nearly 200 objects by over 70 artists – from its early years in Germany to its later manifestations in America including the presence in Cambridge of founding Bauhaus director Walter Gropius as head of Harvard’s Graduate School of Design.

Meet in the Fogg courtyard of the Harvard Art Museums at 11:45 am (to obtain entrance tabs – free to members and residents of Cambridge) for tour beginning at 12 noon. Lunch in the courtyard following the tour optional. Note – due to limited space, this event is already fully booked. Sign up for wait list with Tony Fay and please let him know asap if you have signed up and cannot attend.

The Committee on Elections meets at 5.30 pm in the Library.  Taverners are reminded to check the Book in the Library as a new name has been entered. 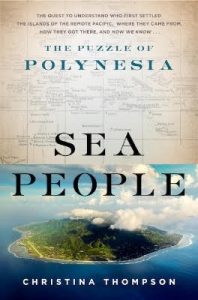 Christine Thompson, author of Sea People: The Puzzle of Polynesia, which examines the Polynesian migrations, their contributions to Western explorations and navigations, as well as Western misapprehensions about the Polynesians and the broad range of Polynesian culture. The book has been widely praised and recognized as “the standard on the subject for years to come.” For the lay person, the book is a fabulous read. Dava Sobel wrote:

“I love this book. I found Sea People the most intelligent, empathetic, engaging, wide-ranging, informative, and authoritative treatment of Polynesian mysteries that I have ever read. Christina Thomson’s gorgeous writing arises from a deep well of research and succeeds in conjuring a lost world.”

Taverner Thomas Hansen will speak on the war journals of Junger, A German Officer in Occupied Paris: The War Journals, 1941-1945, recently translated into English by Thomas and his wife, Abby. Junger’s journals cover the period from the time he joined the staff in Paris in February 1941 and include his visit to the Russian front. They end in 1945 as he and his family endured Allied bombing raids on their village in Germany and finally witnessed American tank divisions roll through their damaged town on their eastward course.  12:15 for 12:30.  Guests welcome.  Reserve with Mr. Fay.

Doris Peña Cruz will talk about her book, On Being German. Several copies of the book will be available in the Tavern Library. Doris’s writes,

“Many years ago, I asked my mother to write an account of our flight from East-Prussia for me. I was seven years old when we fled in 1944. Loving her story, I started to write myself, filling in about the times and my family. This led, ultimately, to deep reading about Hitler, his men, and his rule. For many years I struggled with the blanket of guilt imposed on all Germans after the Holocaust.”

Thursday May 23 Special Event Concert; Taverners were amazed and enthralled by the Area 9 Saxaphone Quartet, with John Rabinowitz, Andy Wilds, Seychelle Dunn-Corbin, and Kangyi Liu. The group led us through Bach and Grieg transcriptions as well as Pierre Max DuBois’ wonderful Quartet for Saxaphones.  Dinner and good discussion followed.

On Monday, May 13, the Tavern Club held its 135th Annual Meeting.  Full regalia were worn, officers were nominated, elected, and gave their reports.  The sum of these efforts: the Tavern is currently at the high end of its unvaryingly low ebb. Activity is vigorous, membership active, and finances adequate. Hearing this, we retreated to dinner. John Finley IV gave the blessing  and six new members were bemedaled:  Carol Burnes, Pieranna Cavalchini, Susan Crawford, Nell Scovel, George Steel, and Judith Thomson.

The Perry Address was intoned. After dinner, the meeting resumed in the theater.  A moment of silence marked the recent death of our beloved manager emeritus,  Frank Igo.

Thursday July 11 The Tavern’s traditional Fête Champêtre is an occasion for elegant outdoor rusticating. It will be held, thanks to the hospitality of Ed and Joyce Lawrence, at the Allandale farm in Brookline, 282 Newton Street, a working farm a short drive from downtown Boston. We will have a New England clambake under a tent with Tavern musical accompaniment.  Carpooling encouraged, drinks at 6, dinner at 7.  Guests welcome!   Reserve with Mr. Fay.

September in the Art Gallery “What I Made on my Summer Vacation.”

Everyone remembers having to write “What I did on my summer vacation.” To take you back in time, the Art Committee invites you to submit for the September exhibition a work you created over the summer. Only ONE item from each exhibitor; the other stipulation is that the piece be visual art – e.g. painting, sculpture, print, drawing, photograph. Please keep the dimensions of two-dimensional work under 25 x 25 inches.

Taverners: Lurking inside each one of us is a playwright. Take up the challenge and write your script this summer, submit it to the Halloween Plays Competition by Labor Day.

There are only three rules for the Tavern play competition: